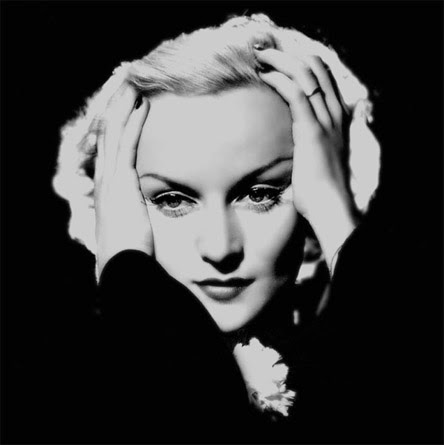 Also of interest, a few years before the film was made, Carole Lombard and William Powell were husband and wife in the real world. The studio wanted another actress to play the scatter-brained Irene Bullock, but Powell insisted the role be offered to Carole Lombard. In any event, it is easy to see the deep affection they had for each other and it is indeed quite endearing. And so is the film - I bet you will enjoy it. Check it out if you have not seen it, or perhaps if it has been a while since you've seen. It is a great treat and always leaves you with a good feeling as many great movies do.
Posted by Joe at 2:54 PM